The 6th KONAMI Arcade Championship took place at Japan Amusement Expo (JAEPO) 2017 on February 10-12, 2017 in Tokyo, Japan. Preliminary qualifying rounds were held online for each participating game to determine who will have the chance to compete as a finalist in The 6th KAC at JAEPO 2017.

North American players were eligible to enter the KAC for the first time ever in DanceDanceRevolution A, along with Japan and Asia (outside of Japan). The preliminary round was held between November 23rd, 2016 and January 12, 2017. Only the top two scoring players of each region plus one wild card were eligible to qualify for the KAC Finals in Japan. 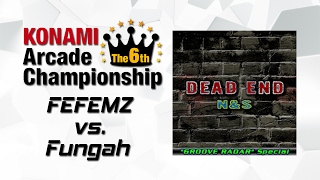 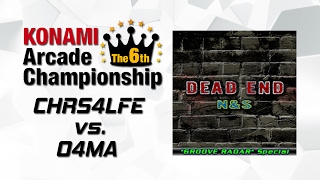 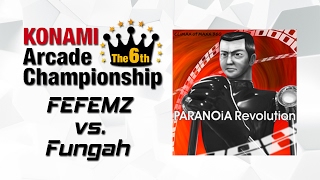 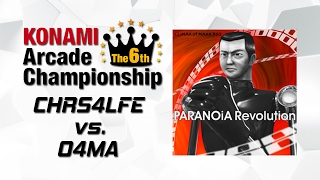 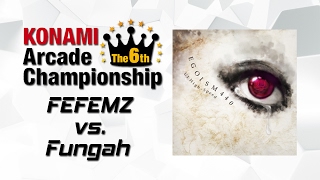 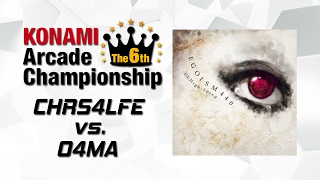