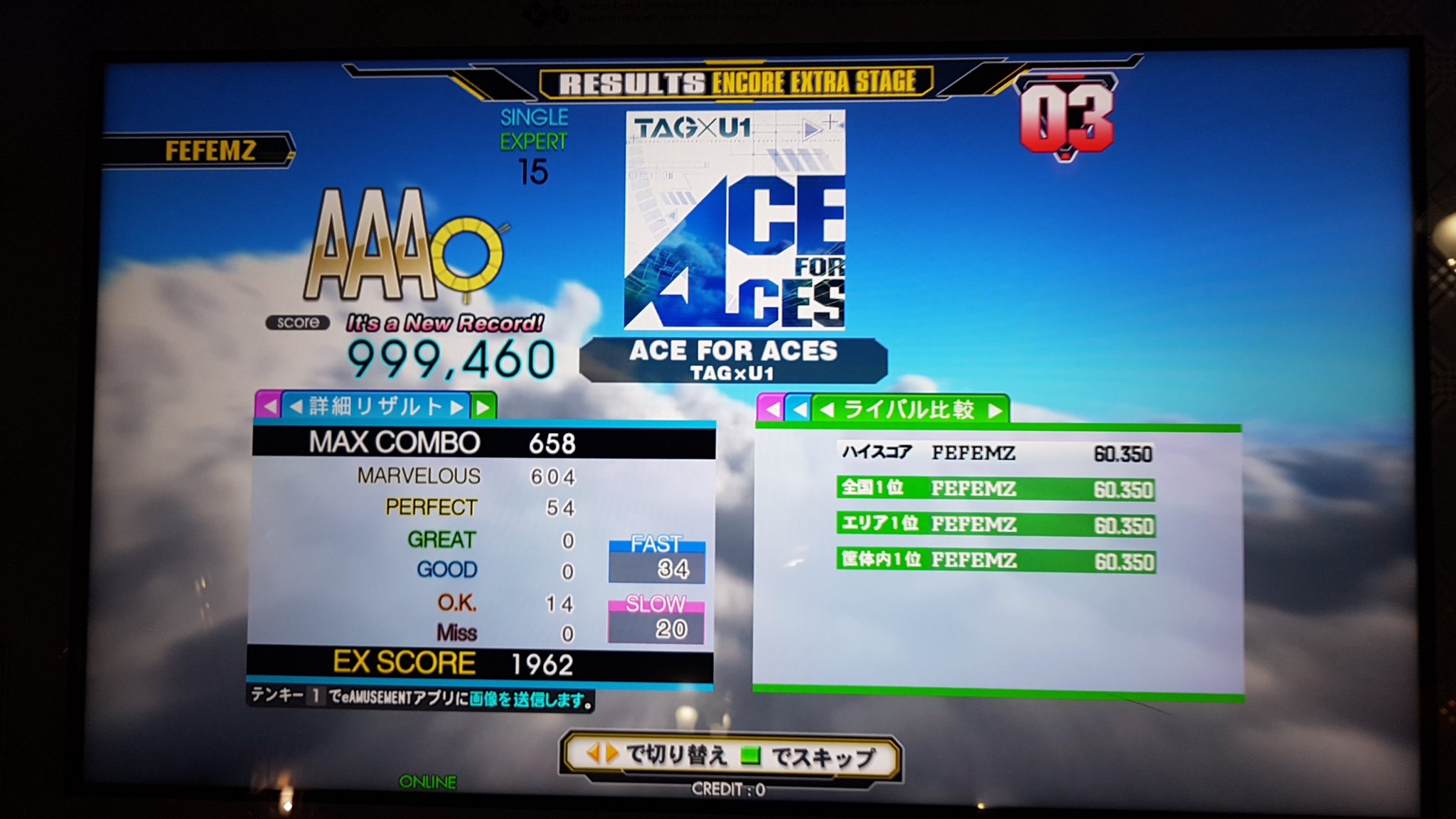 About a week ago, a ZIv account by the name of “tacoface” uploaded full charts and clean audio for both ENDYMION and ACES FOR ACES to the site when ENDYMION Challenge Double and ACE FOR ACES Beginner and Expert for both Single and Double had not been completely revealed yet. Fans since then have questioned the validity of the charts, though there is enough reason to believe that the charts are real. Shown below are the transcriptions of the leaked ACE FOR ACES Expert Single and Double charts and ENDYMION Challenge Double:

FEFEMZ recently set out for a grueling 5-hour long practice session, eventually getting to ACE FOR ACES Expert and putting all suspicions to rest. Being the first player to clear and PFC ACE FOR ACES Expert, FEFEMZ has confirmed that the leaked chart is real and that the other charts are likely to be real as well. In addition to the big reveal, FEFEMZ claimed a bunch of new world records along the way: 8p PFC on New Decade Challenge, 15p PFC on TRIP MACHINE EVOLUTION Challenge, and an insane 980,020 on Valkyrie Dimension Challenge. You may catch all of this on his livestream archive from his YouTube channel below. 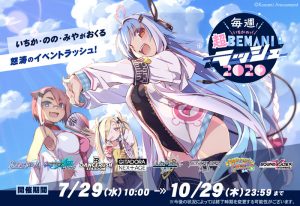 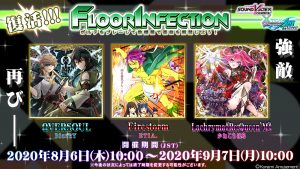 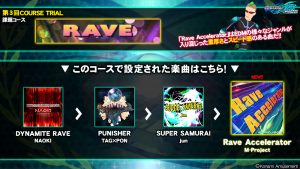