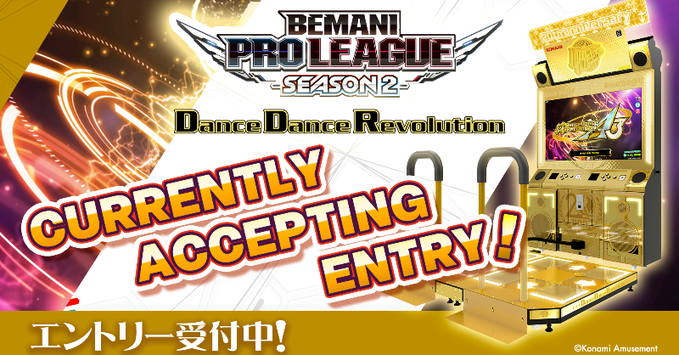 KONAMI’s BEMANI PRO LEAGUE SEASON 2 finally includes DanceDanceRevolution in its lineup. Entries to be accepted in the league are now open. 24 accepted players will be drafted into a total of 8 teams of 3, and those teams will play matches against each other, where the finals will be held at JAEPO (Japan Amusement Expo) 2023 on February 10 and 11, 2023.

To qualify for entry, players must have a KONAMI ID, be a resident of Japan, be 16 years of age or older, and must take an interview and submit a video evaluation of gameplay.

Visit the BEMANI PRO LEAGUE site for more details on qualifications and the rules page for how tournament matches will be played. 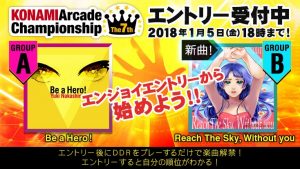 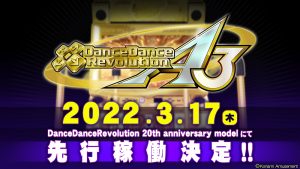 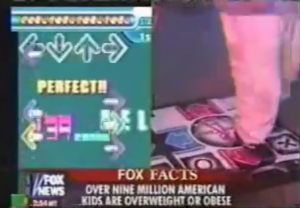 DDR as a Weight Loss Tool 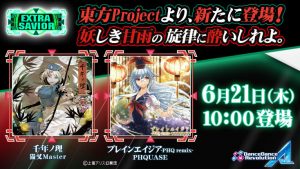