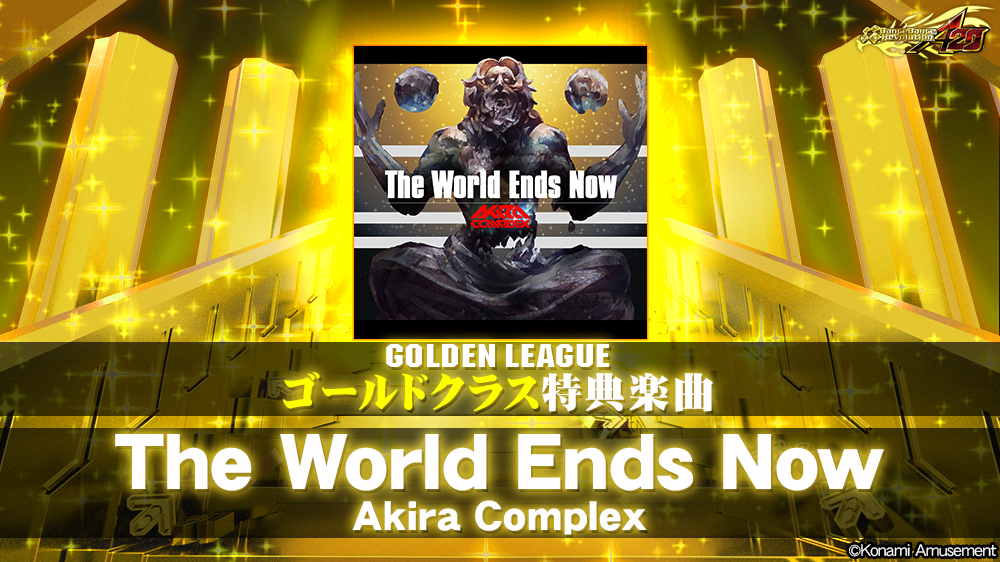 The 5th GOLDEN LEAGUE for DDR A20 golden cabinet version begins 8/29/2019 @ 13:00 JST and will run until 9/11/2019 @ 18:00 JST. As usual, players must accumulate as many EX points as possible during this period to make the cutoff to either rank up to the next rank or retain their current rank. It is possible to get demoted. After the end of the GOLDEN LEAGUE period, players gain new rewards according to their rank.

The GOLDEN LEAGUE rewards will be as follows:

Akira Complex of the S2TB Recording label makes his DDR debut with “The World Ends Now”, the new 5th GOLDEN LEAGUE Gold Rank reward. The song will be available to players that have achieved or retained a Gold rank by the end of the 5th GOLDEN LEAGUE period. 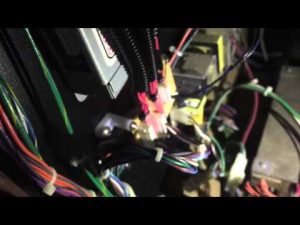 DDR 573 Mixes in a Betson Cabinet 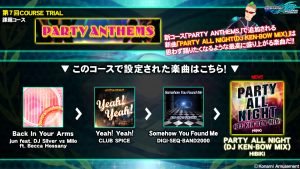 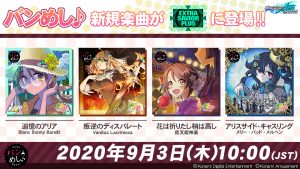