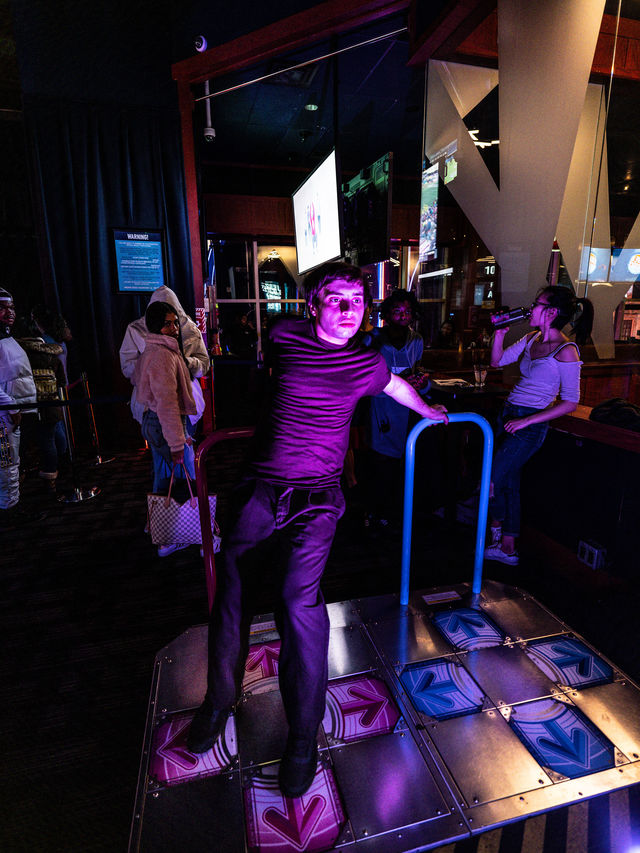 In 1999, a new game appeared in American arcades: Dance Dance Revolution. Players hit floor pads in sync with arrows that fly past on the cabinet’s screen in time to a relentless dance beat. Skilled players aim for “full combos” — not missing any of the steps.

Two years later, Konami, the Japanese maker of D.D.R. released a version with an at-home controller. And the revolution was on. At its peak, there was even a D.D.R. machine in New York City’s Port Authority Bus Terminal.

Now, only two machines remain in Manhattan arcades, but they maintain a devoted following. 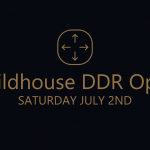 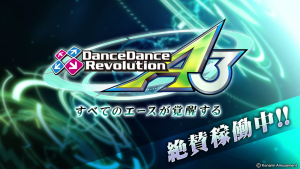