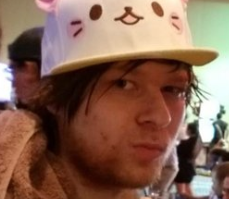 Matt Magdon, also known as “Little Matt, mmagdon, and ssandman” has been indefinitely banned from attending several major rhythm gaming events following an investigation into accusations of inappropriate behavior, sexual assault and abuse of women in the community. He has been removed from this weekend’s Champions of the Coast 2019 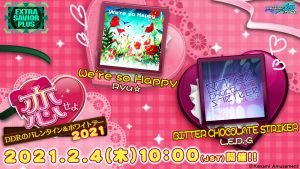 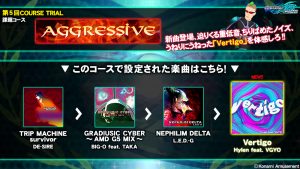