After Jeff Lloyd (@fungah_) had accomplished the first clear and PFC of the Encore Extra Stage song, ACE FOR ACES Difficult, he had also unlocked ENDYMION Challenge. While only being able to play the song on LIFE4 and only having access to the song every eight games, there were very few chances to clear such a challenging song. FEFEMZ had been making the occasional attempts to get further along into the song as possible to reveal more of the chart. This time, we get to see it all as FEFEMZ becomes the first player to clear ENDYMION CSP. 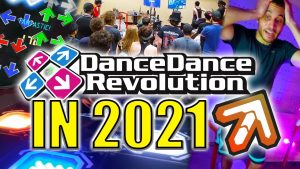 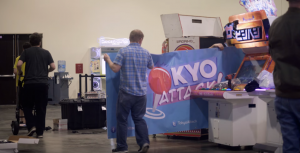 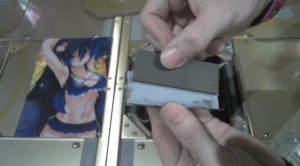 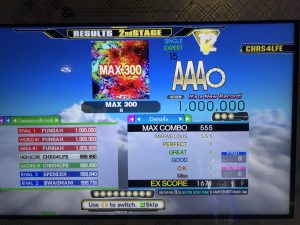 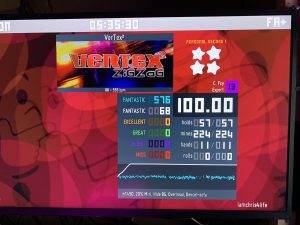