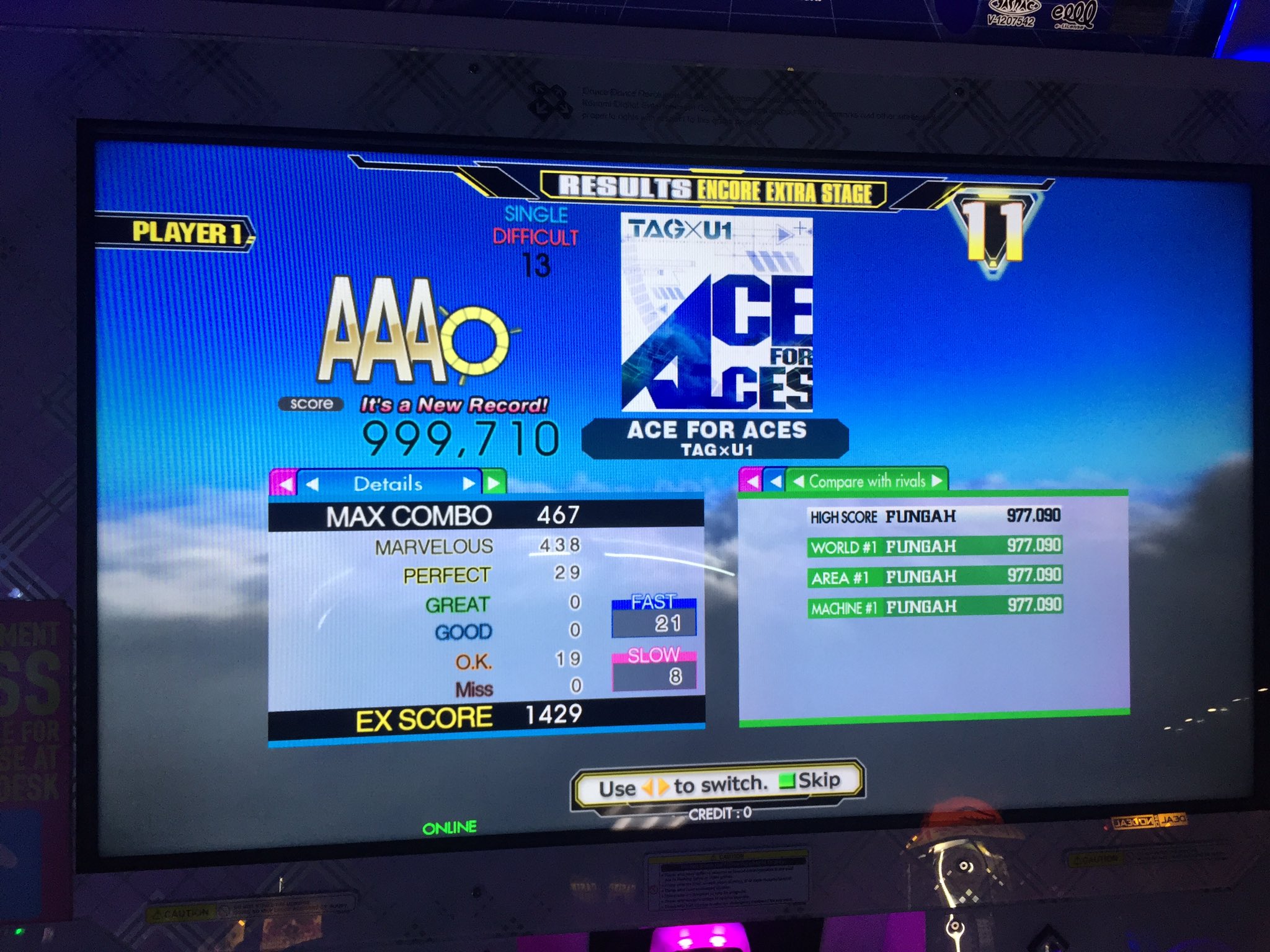 Yesterday was a very eventful day when the race to clear ACE FOR ACES happened between Jeff (@fungah_) and a joint effort by some Korean players including FEFEMZ and RETOREE. Team Korea stayed overnight at their game center, set the games to 1 round per game, and pumped in unlimited credits to grind for the world’s first ACE FOR ACES clear. VODs of their progress can be found on FEFEMZ’s YouTube channel. RETOREE was able to make it as far as 462 steps before they called it quits.

Today, Jeff achieved the world’s first clear on ACE FOR ACES Difficult! Check the video below to see how tricky those last few notes are.

やっっっっったぜ!!! i did it!! first ACE FOR ACES clear in the world!! VIDEO HERE: https://t.co/kZUJKIqiMV pic.twitter.com/S7UtAJ6xgA

So what happens now that ACE FOR ACES has been cleared? Did anything change? For a moment, it didn’t look like there was anything new. That is until you get your heat meter to Level 3 again.

Without much surprise, ENDYMION Challenge has been revealed and is the newest Level 19 chart. 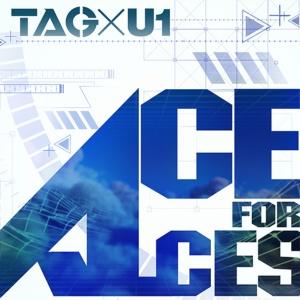 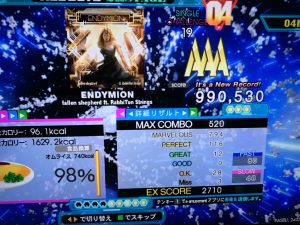 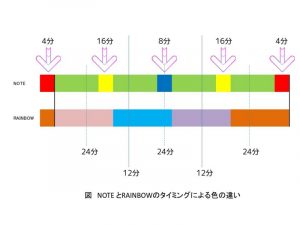 Is It Better To Use RAINBOW Instead Of NOTE? 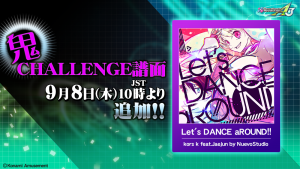 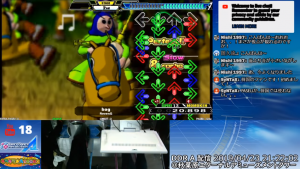 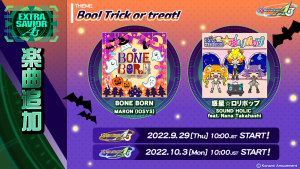 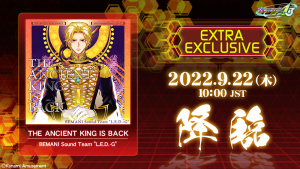