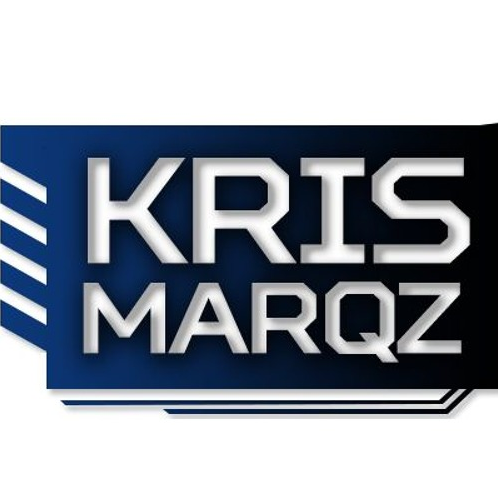 In this episode of the KrisCast, Kris and admstyles discuss the competitive dance game scene in the early to mid-2000’s, using lower difficulty charts to build a foundation for precision timing and how he became known as “Coors Man.”

We also discuss the merits of cheap booze and its role in creating priceless memories. 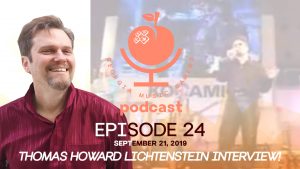 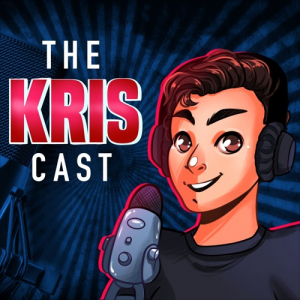 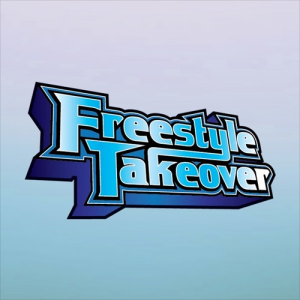